1. Monte Generoso Mount Generoso offers breathtaking views of both Switzerland and Italy. There are many different hikes leading  to the top, most of which you can find here.  We have taken the shorter (4 hour) hike from the Bella Vista parking lot.  You can take the train from Riva San Vitale, hike from Mendriso, … END_OF_DOCUMENT_TOKEN_TO_BE_REPLACED

We have a view of Monte Generoso from our bedroom window and have wanted to hike it for years.  Finally, this last weekend we made the climb. Mount Generoso offers breathtaking views of both Switzerland and Italy. We did a bit of research before climbing the mountain. There are a few options to get … END_OF_DOCUMENT_TOKEN_TO_BE_REPLACED 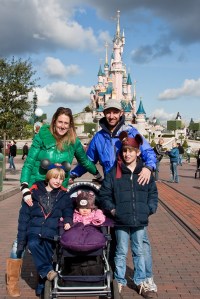 We took the kids to Paris for Easter and had the chance to visit Disneyland. The kids absolutely loved it and a few times we felt like we were back in CA. Minus the obvious difference, French speaking Mickey, the rides and the park were very similar. 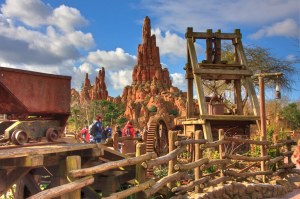 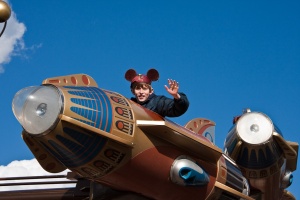 Thunder Mountain Railroad. The ride was pretty much identical to Disneyland. 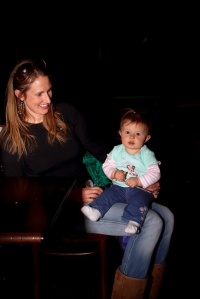 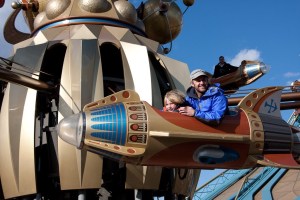 With Dad on the rockets.  We were all happy to see Pirates was identical to the one in LA. 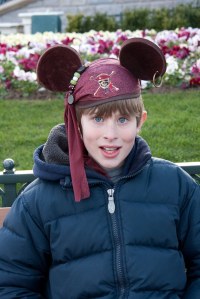 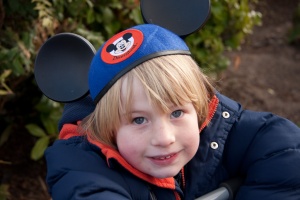 The boys has some Mickey ears from our last trip to Disneyland in CA before moving here. So they decided to bring them along. We didn’t know they’d be a source of great attention. I guess you can’t purchase these at the Paris Disneyland and we had so many people asking were we got them. 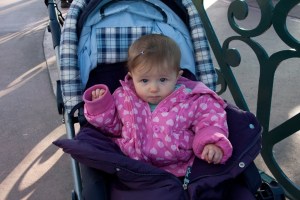 Giving a little wave. Her favorite ride was Small World. She loved dancing to the music. She just can’t sit still when she hears music. 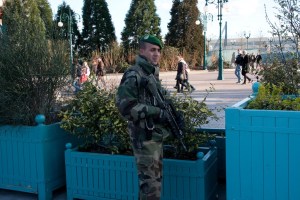 Just in case you were worried, there were military guys surrounding Disneyland for our protection. 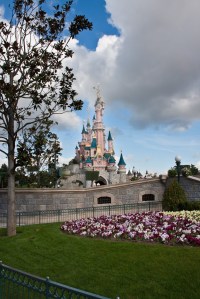 The Disney Castle. It was a little weird being at Disneyland in colder weather, it wasn’t the warm LA weather, but still had the magical Disney feeling 🙂 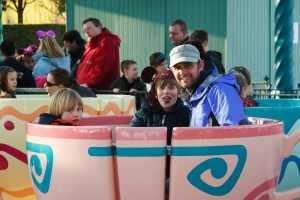 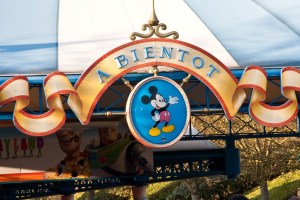 Riding the tea-cups.
See ya later Mickey- Thanks for a great memory!!

Loving the fall colors. 🍁🍁🍁
📍 Lago di Leit
Well Hello 🇨🇭Cow
Another beautiful hike in the Swiss Alps 🇨🇭
📍Monte Gazzirola
For years Osteria Francescana has been on our list —
🇨🇭Summertime in Zermatt 🇨🇭
We’ve been very quiet over here as we are soaking up every minute with our family back in the USA