1. Monte Generoso Mount Generoso offers breathtaking views of both Switzerland and Italy. There are many different hikes leading  to the top, most of which you can find here.  We have taken the shorter (4 hour) hike from the Bella Vista parking lot.  You can take the train from Riva San Vitale, hike from Mendriso, … END_OF_DOCUMENT_TOKEN_TO_BE_REPLACED

We have a view of Monte Generoso from our bedroom window and have wanted to hike it for years.  Finally, this last weekend we made the climb. Mount Generoso offers breathtaking views of both Switzerland and Italy. We did a bit of research before climbing the mountain. There are a few options to get … END_OF_DOCUMENT_TOKEN_TO_BE_REPLACED

We’ve had the opportunity to experience a great Swiss tradition in both the German and Italian part of the country.  Every February the Swiss, and a majority of Western European countries, celebrate Carnival. The celebrations usually take place in February or March, before the start of Lent. It’s a time of year when the Swiss really let their hair down. 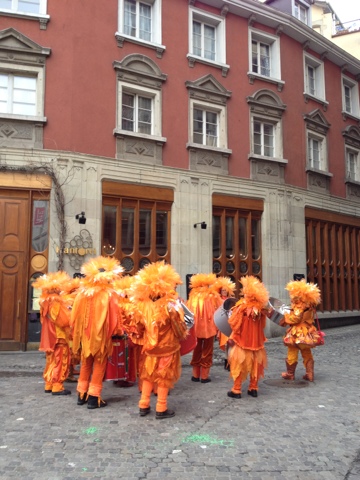 In the German speaking part of Switzerland this holiday is known as Fasnacht, while in the Italian part it is referred to as Carnivale. Whatever the case, the holiday period is something we have really come to embrace while living in Switzerland. 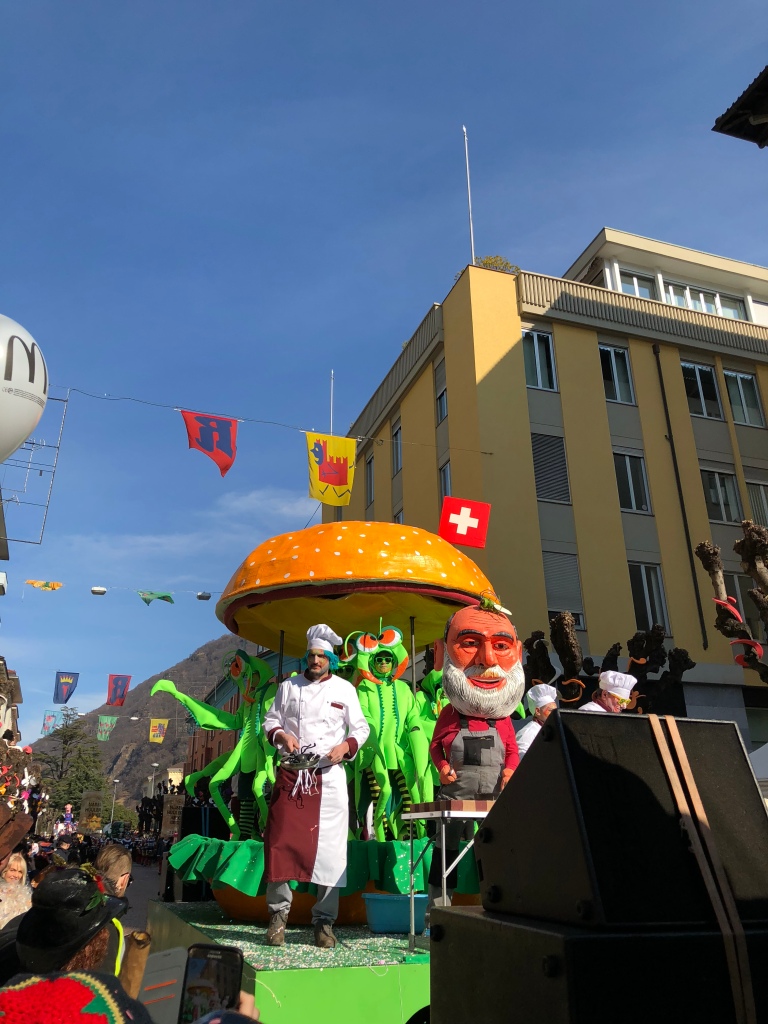 The Swiss tradition is everyone dresses up, but these are not simple costumes, they are usually amazing, unique costumes, many of them are homemade. 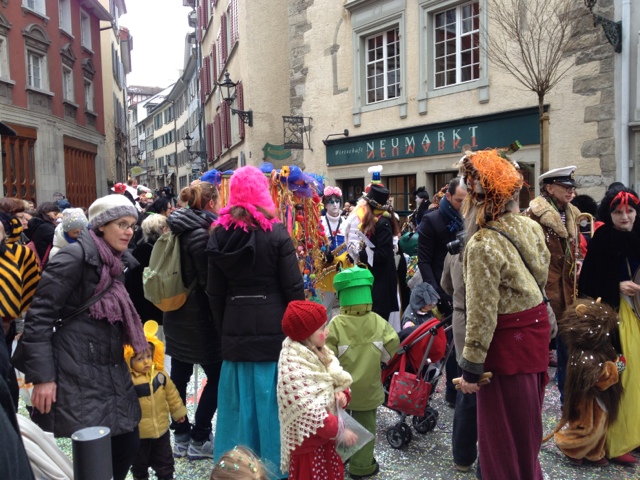 Fasnacht Basel is the most famous celebration in Switzerland, but most Swiss villages put on pretty impressive celebrations throughout the month. Parties in the streets, intricate costumes, parades and plenty of alcohol keeps the Swiss partying for days. 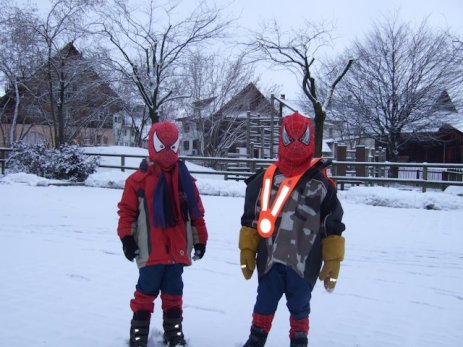 Our first few years, we just wore halloween costumes, but after years of seeing the costume creativity we decided we wanted to take part too. 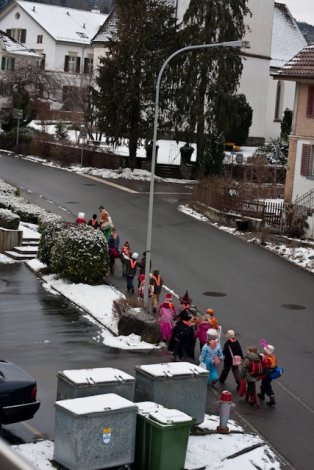 In Switzerland there is no such thing as bad weather, just bad clothing.  Rain or shine, they party is on. The schools participate by encouraging all the children to dress up and parade around the village.
In the Italian part of Switzerland, the city of Bellinzona puts on a pretty impressive party that goes for days. It includes parades, large street parties, and some amazing costumes.